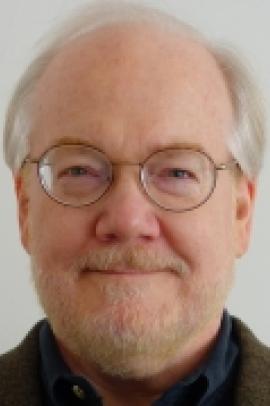 H. Mack Horton, Catherine and William L. Magistretti Chair of East Asian Languages and Cultures, teaches premodern Japanese language and literature. He received his M.A. in 1981 from Harvard University and his Ph.D. in 1989 from University of California, Berkeley. Professor Horton specializes in classical poetry and diary literature, focusing on issues of performativity, cultural context, and poetics. He is the author of Song in an Age of Discord: The Journal of Sôchô and Poetic Life in Late Medieval Japan (Stanford University Press, 2002), its companion volume The Journal of Sôchô (Stanford University Press, 2002), and Traversing the Frontier: The Man'yôshû Account of a Japanese Mission to Silla in 736-37 (Harvard University Asia Center, 2012). He is also the translator of ten books on Japanese literature, history, and architecture. Chair of the department from 2003-06 and 2015-2018, Professor Horton received Berkeley's Distinguished Teaching Award in 2004 and a Guggenheim Fellowship in 2016. His most recent publication is titled The Rhetoric of Death and Discipleship in Premodern Japan: Sôchô’s Death of Sôgi and Kikaku’s Death of Master Bashô (Berkeley: Institute of East Asian Studies, 2019).