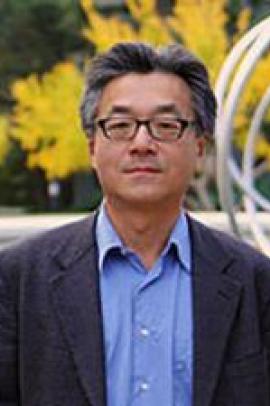 Lie's main scholarly interest is social theory. After working on a reconceptualization of "markets," he sought to rethink the categories of modern peoplehood - race, ethnicity, and nation - which was published as Modern Peoplehood (Harvard University Press, 2004). He is currently working on a systematic work of social theory, tentatively entitled The Consolation of Social Theory. In addition, he is completing a series of books on topics that have bedeviled him:  violence, democracy, and the modern (global) university. He also serves on the editorial board of over a dozen journals.

Lie has also devoted considerable energy to undergraduate teaching and academic administration. His interest in pedagogy has culminated in an introductory textbook, Sociology: Your Compass for a New Century (with Robert Brym, Wadsworth, 2003), which has been translated into many languages. From 2004 to 2009, he was the Dean of International and Area Studies at Berkeley.