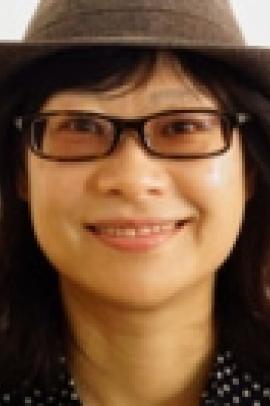 Lanchih Po is associate adjunct professor in International and Area Studies and the Department of East Asian Languages and Cultures at UC Berkeley. She received her doctorate from the Department of City and Regional Planning at UC Berkeley in 2001, and taught at Peking University in Beijing from 2001 to 2006. Her research interests encompass divergent developmental paths in China's transitional economies and the socio-economic transformations associated with China's (sub)urbanization process, as well as the connections between urbanism, architectural space, literature, and media culture in China and Taiwan. Representative publications include “Property Rights Reforms and Changing Grassroots Governance in China’s Urban-Rural Peripheries: The Case of Changping District in Beijing” in Urban Studies (2011); and “Asymmetrical Integration: Public Finance Deprivation in China's Urban Villages” in Environment and Planning A (2012).