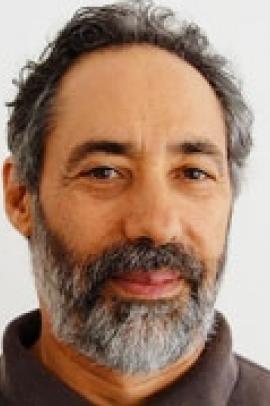 Mark Blum, Professor and Shinjo Ito Distinguished Chair in Japanese Studies, received his M.A. in Japanese Literature from UCLA and his Ph.D. in Buddhist Studies in 1990 from the University of California, Berkeley. He specializes in Pure Land Buddhism throughout East Asia, with a focus on the Japanese medieval period. He also works in the area of Japanese Buddhist reponses to modernism, Buddhist conceptions of death in China and Japan, historical consciousness in Buddhist thought, and the impact of the Nirvana Sutra (Mahāparinirvāṇa-sūtra) in East Asian Buddhism. He is the author of The Origins and Development of Pure Land Buddhism (2002), and co-editor of Rennyo and the Roots of Modern Japanese Buddhism (2005) and Cultivating Spirituality (2011), and his translation from Chinese of The Nirvana Sutra: Volume 1 (2013). He is currently working on completing Think Buddha, Say Buddha: a history of nenbutsu thought, practice, and culture.