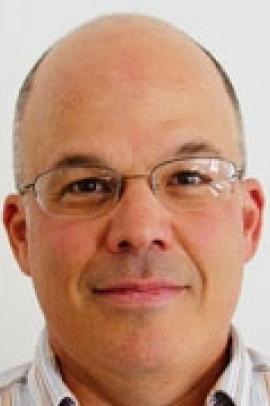 Robert Ashmore, Associate Professor, received his M.A. in classical Chinese literature from Beijing University in 1992, and continued his graduate studies in the department of East Asian Languages and Civilizations at Harvard University, where he received his Ph. D. in November, 1997. His research focus is on Chinese literature of the third through eleventh centuries, with special interests in lyric poetry and poetic theory, song and musical performance, and traditional concepts of identity and personality. He is currently completing work on a book manuscript on the literary culture of the early ninth century.