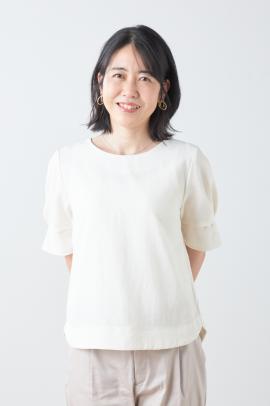 My major academic interest is the literary and cultural history of modern East Asia, especially
Japan. My earlier work examined a cultural and political phenomenon in Japan since the end of
the Pacific War, which opposes nuclear weapons but rarely criticizes the United States for
dropping atomic bombs in Japan. I analyzed how Japanese writers of so-called “atomic bomb
literature, such as Ōta Yōko and Hara Tamaki, depicted their experiences of the bombs in their
works and set the intellectual and cultural groundwork for the trend.

Building upon my earlier work, I am interested in exploring how writers in modern East Asia
perceived, and responded to, social, cultural, and political upheavals in their countries like wars
through their literary works in my graduate study. I intend to pursue this topic with particular
attention to the concepts of historical memory, nationalism, postcolonialism, and diaspora.