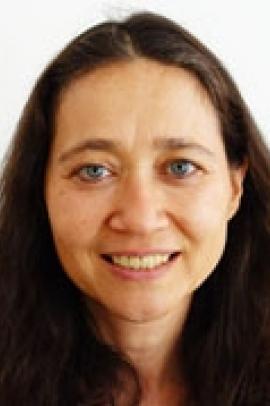 Sophie Volpp, Professor, received her Ph.D. from the Department of East Asian Languages and Civilizations at Harvard in 1995. She specializes in Chinese literature of the seventeenth through nineteenth centuries. Research interests include the history of performance, gender theory, the history of sexuality, and the representation of material culture. Her book Worldly Stage: Theatricality in Seventeenth-Century China (Harvard) concerns the ideological niche occupied by the theater in seventeenth-century China. Her current research examines the depiction of material objects in late-imperial literature, focusing on the relation between the representation of objects and the representation of the self.