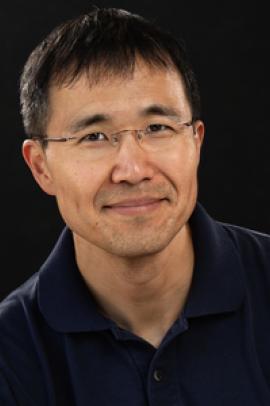 My research interests include American literature, comparative ethnic studies, Soviet and post-Soviet studies, and Northeast Asia during the interwar years.  A graduate of Amherst College and Stanford's Modern Thought and Literature program, since 2009 I have been teaching at Berkeley, where I am also affiliated with the Center for Korean Studies, the Center for Race and Gender, and the Institute of Slavic, East European, and Eurasian Studies.

I am the author of The Ethnic Avant-Garde: Minority Cultures and World Revolution (Columbia UP, 2015)--co-winner of the Modern Language Association’s Scaglione Prize for Comparative Literary Studies (2016) and shortlisted for the Modernist Studies Association's First Book Prize (2016)--and co-editor (with Amelia Glaser) of Comintern Aesthetics (University of Toronto Press, 2020).